Kirkus Reviews Weighs in on "War of the World Makers" 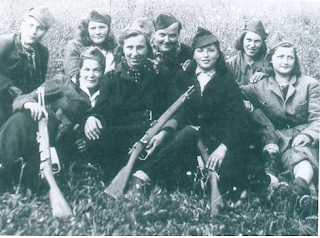 In a centuries-spanning tale of ambition, intrigue, and conflicting political worldviews, beings that exist outside the normal restraints of time fight to realize mankind's potential. Michaels writes in a dramatic prose style that successfully invigorates the novel's larger-than-life characters and situations. The diversity of settings (including Central Asian khanates, Enlightenment-era Europe, and a far-future Dubai) makes for fun and evocative reading, as do the winks at real-life history.- Kirkus Reviews

About "War of the World Makers" and Hot Sex on Titan

"The novel is packed with a good share of strong and magically powerful women, in the roles of both heroine and villain. The landscape throws a curve every few chapters, the characters believable despite the often grand and unbelievably bizarre setting, and if you like mystery, violence, and horror-like dark literature, then you'll be ecstatic."

Eyes Full of Massacre and War and Hot Sex on Titan


Dressed in a black sequin evening dress that fell only to her upper thighs, and with transparent chiffon sleeves, Mandukhai looked stunning. The two of them danced slowly, cheek to cheek, on a Mediterranean blue-tile patio atop Le Petit Sanglier, surrounded by Babylon torches big as camels. Mandukhai stared into Da Vinci's eyes with her own loving eyes full of war and massacre and hot sex on Titan, and Sinatra sang, "You and I are just like a couple tots, running across a meadow ..." while he smiled at her with teeth brilliant as a sunlit glacier. She smiled back and leaned closer to gently bite his ear. Later, he knew the sex would be free fall. Float down, back up, and do it again as the wind rushed in their faces. She bit his ear, the feel of it tickling his toes, and the Dubai night turned to day, and even brighter, as if a nuclear warhead had detonated nearby. He heard a distant, echoing boom and felt a flash of heat on his skin, hot enough to singe the delicate ends of Mandukhai's hair and make his pinot noir undrinkable. 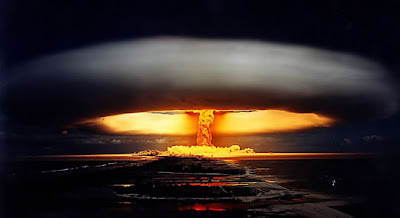 In a World of Games Within Games 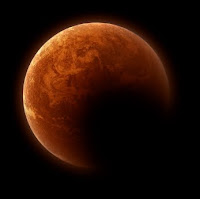 AS SHE KNELT AT THE ALTAR FOR HER CORONATION in the year 1762 as Catherine II, Czarina of all the Russias, the former Princess Friederike von Anhalt felt like starting a new war. She'd already endured two hours of a five hour ceremony while wearing twenty pounds of silk coronation dress and nine pounds of Great Imperial Crown, and the excessive pomp and boredom drained her of goodness. To distract herself from the seemingly endless drone of the Russian Orthodox Patriarch as he recited Old Testament scripture, as well as the oven of suffocating heat created by a hoop dress big enough to hide twenty dwarves, she lifted the curtain on theater by replaying to herself the World Maker War--better known to her old violin-playing mentor, Lord Paganini of Saravastra, as "The War for Utopia."
First of all, it struck her as curious and odd that despite her great powers she could not stop dying.   Her death at the hands of Eréndira Marquez, the Wizard Goddess allied with her enemy Da Vinci, was the most painful because of the many serf families, even children, whose souls were sacrificed to restore her life. Such an act of sorcerous barbarity forced a guilt she carried all her days and sleepless nights; and what did "the white knights" of war have to show for the battle? Yet another crater on Mars.
And of course, all the needless deaths.
For all she knew, she could be dead even now. The French philosopher Descartes, to prove his own existence in 1644, said to himself, "I think, therefore I am," and Freddie could do the same, but could she trust her "I" to be the real one?
As she would later note in her memoirs begun many years before:
Perhaps my own body and mind were grown from a pot by Da Vinci and I existed at the royal coronation as a living copy of my original self. Though such thoughts might result in a diagnosis of insanity, I live in a world of games within games. I am never completely sure of what I am, or the reality of where I am. I only know I must proceed as if all is real, and as if morality is within my grasp.
at 8:05 AM No comments:

You Make Me Feel So Young 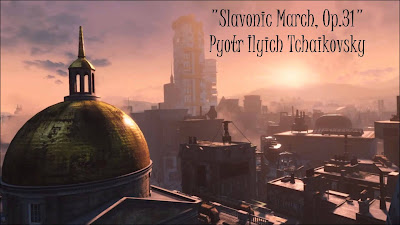 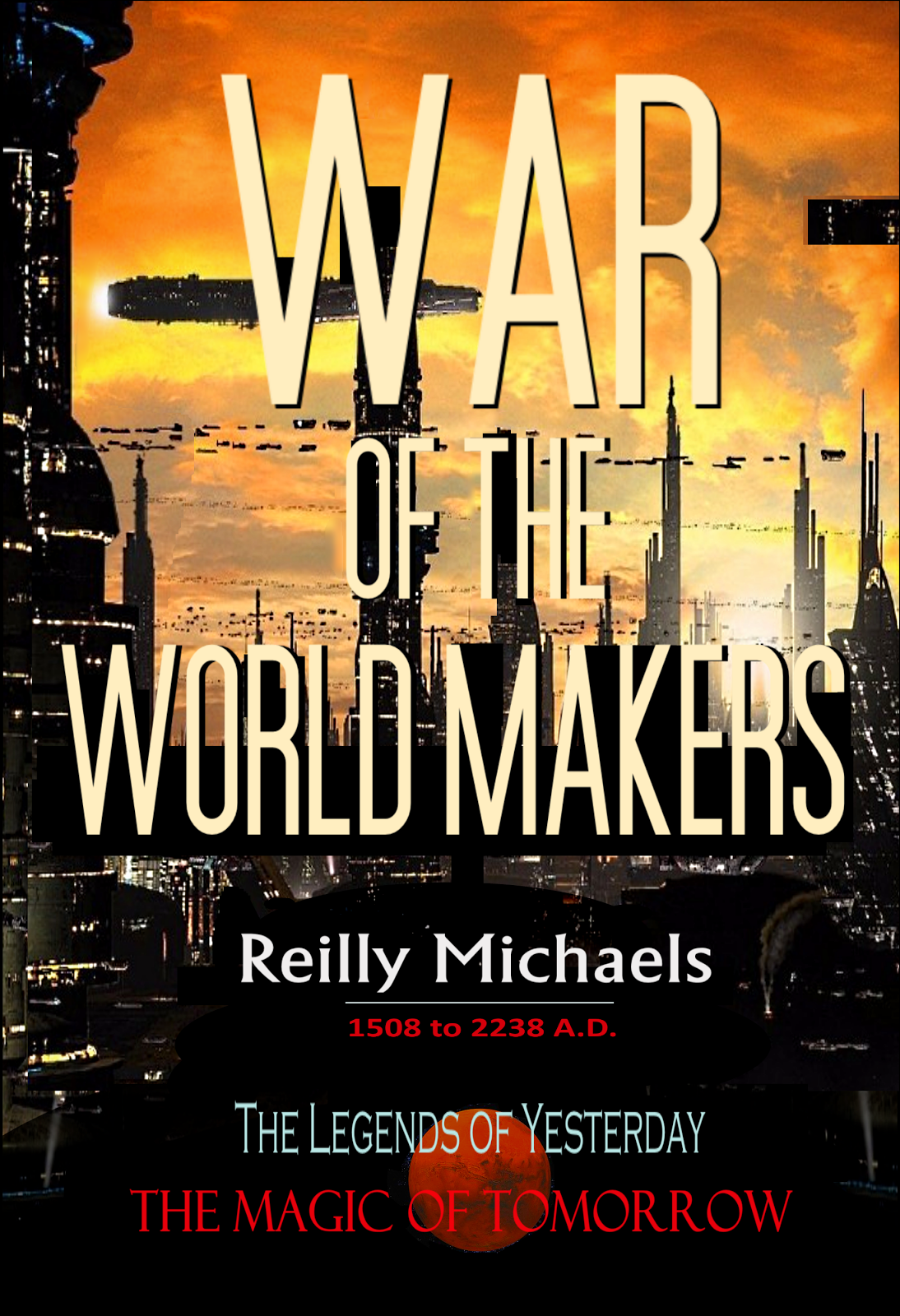 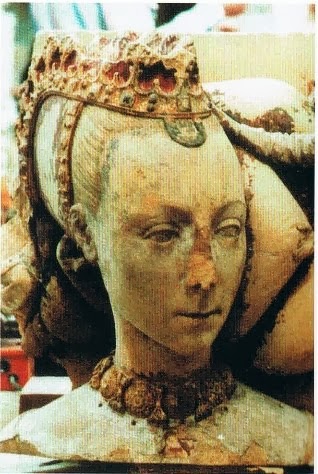 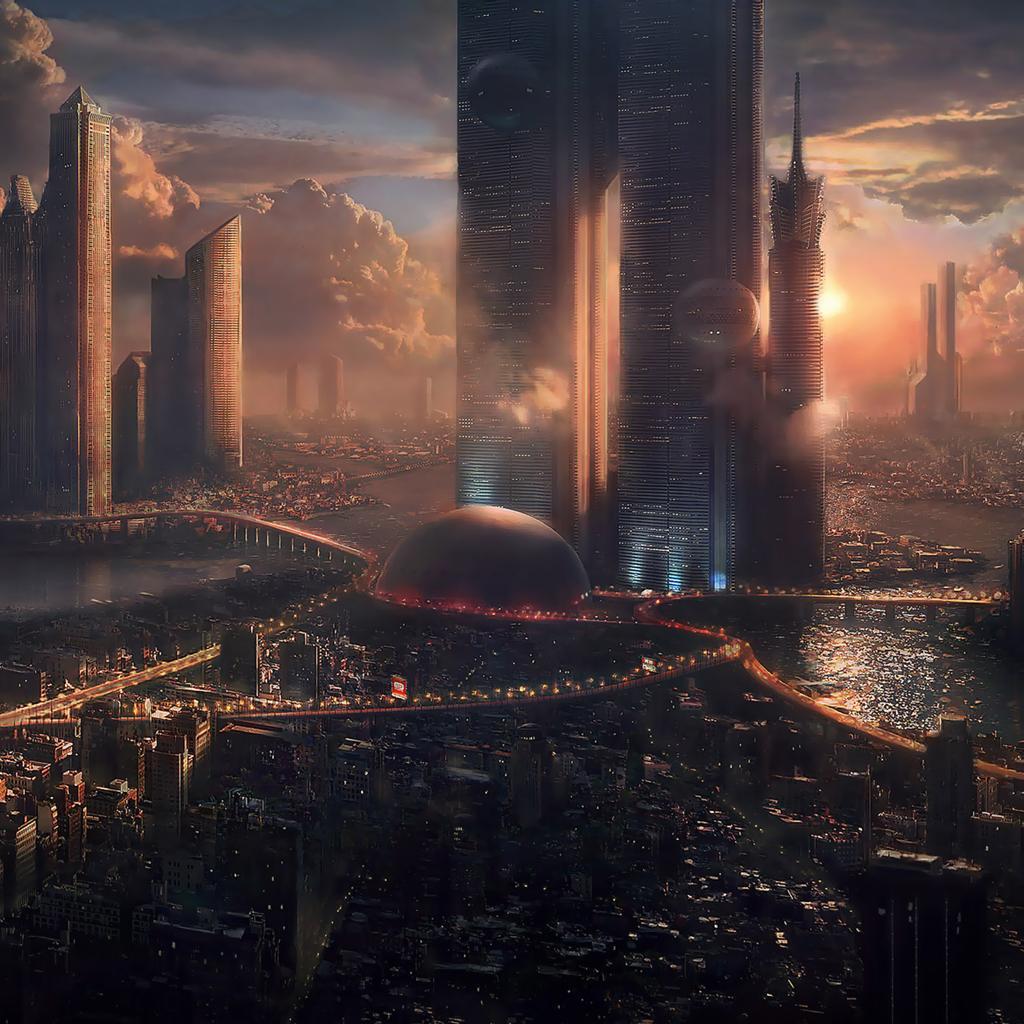